Liv was born and raised in Maine with a desire to enter the radio industry as early as her teenage years. From a toe dipped in the radio waters during a job shadow in high school, to working as a street teamer for that same radio station a decade later, doors continued to open.

She has country, CHR, and alt-rock radio experience under her belt. Most recently Liv was part of one of the biggest CHR morning shows in New England as well as hosting afternoon drive on the biggest rock station in northern New England.

During her radio career, Liv has been involved in several charity events including living at an animal shelter for several days to raise money, camping out in a parking lot for a massive food drive, and a multi-day long bottle drive to help those battling cancer.

She lives for seeing her favorite artists live in concert, breakfast food, consuming the latest from the MCU and Star Wars, spoiling her cat, Mando, and being “Gigi” to her nephew and two nieces. 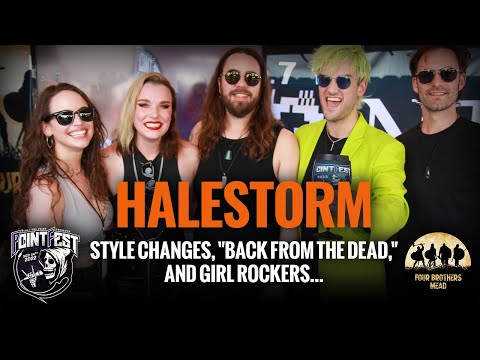 HALESTORM on change, style, "Back From The Dead" and girl rockers... [POINTFEST 2022]

HALESTORM joined us backstage at #Pointfest on September, 24th, 2022. Liv Maddix shares a photo of Lzzy from 2011, which sparks a conversation on change and style choices. The members of Halestorm discuss how the pandemic impacted "Back From The Dead," and Lzzy shares her love for her fellow girl... 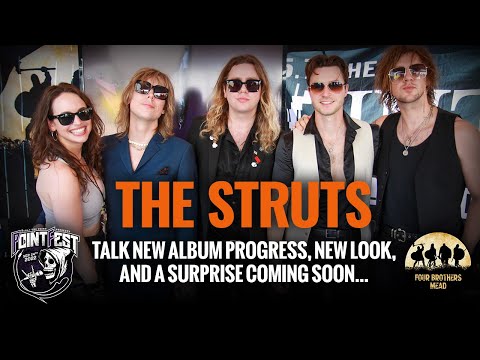 THE STRUTS had some time to hang with The Point's Liv Maddix backstage at #Pointfest on September, 24th, 2022. Frontman Luke Spiller, fills us in on where they are at in the process of recording/releasing another new album. Luke says a new album should be done by the end of... 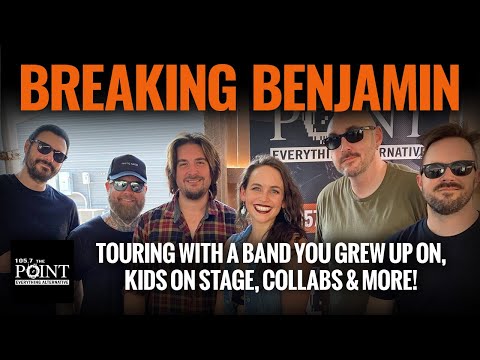 BREAKING BENJAMIN on touring with a band you grew up on, bringing kids on stage, collabs & more!

Our friends from BREAKING BENJAMIN, chat with Liv Maddix, backstage at the Point's BIG Summer Show with Alice In Chains on September 21st, 2022. The guys from Breaking Ben discuss what it is like touring with a band like Alice In Chains, whom they were fans of before starting their... 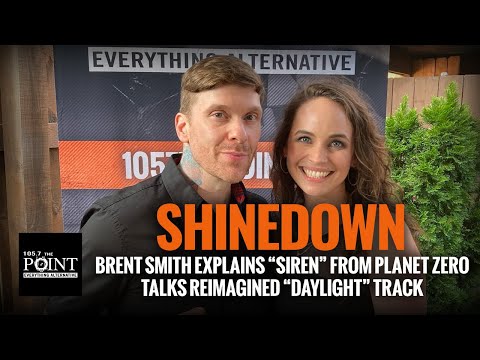 Brent Smith from SHINEDOWN chats with Liv Maddix, backstage before The Point's #BIGSummerShow on September 5th, 2022. Brent dives into the origins of the "Planet Zero" title, how that influenced the themes of the album, and how the only road forward is together. Brent says, "It's a very ferocious record,... 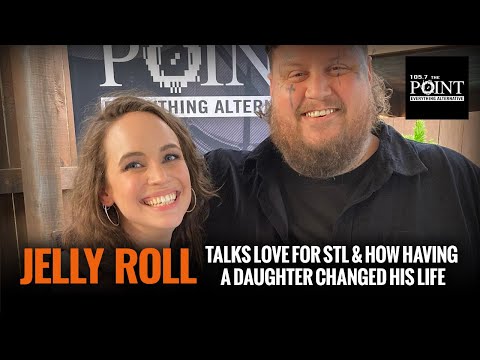 JELLY ROLL on St. Louis love & how having a daughter changed his life

LIV MADDIX from 105.7 The Point caught up with JELLY ROLL backstage before his set in St. Louis with Shinedown on September 5th, 2022. Jelly Roll shares what he loves about St. Louis, what music he is listening to currently, and how having a daughter completely changed his life.