Merry Christmas At The Roach Counter 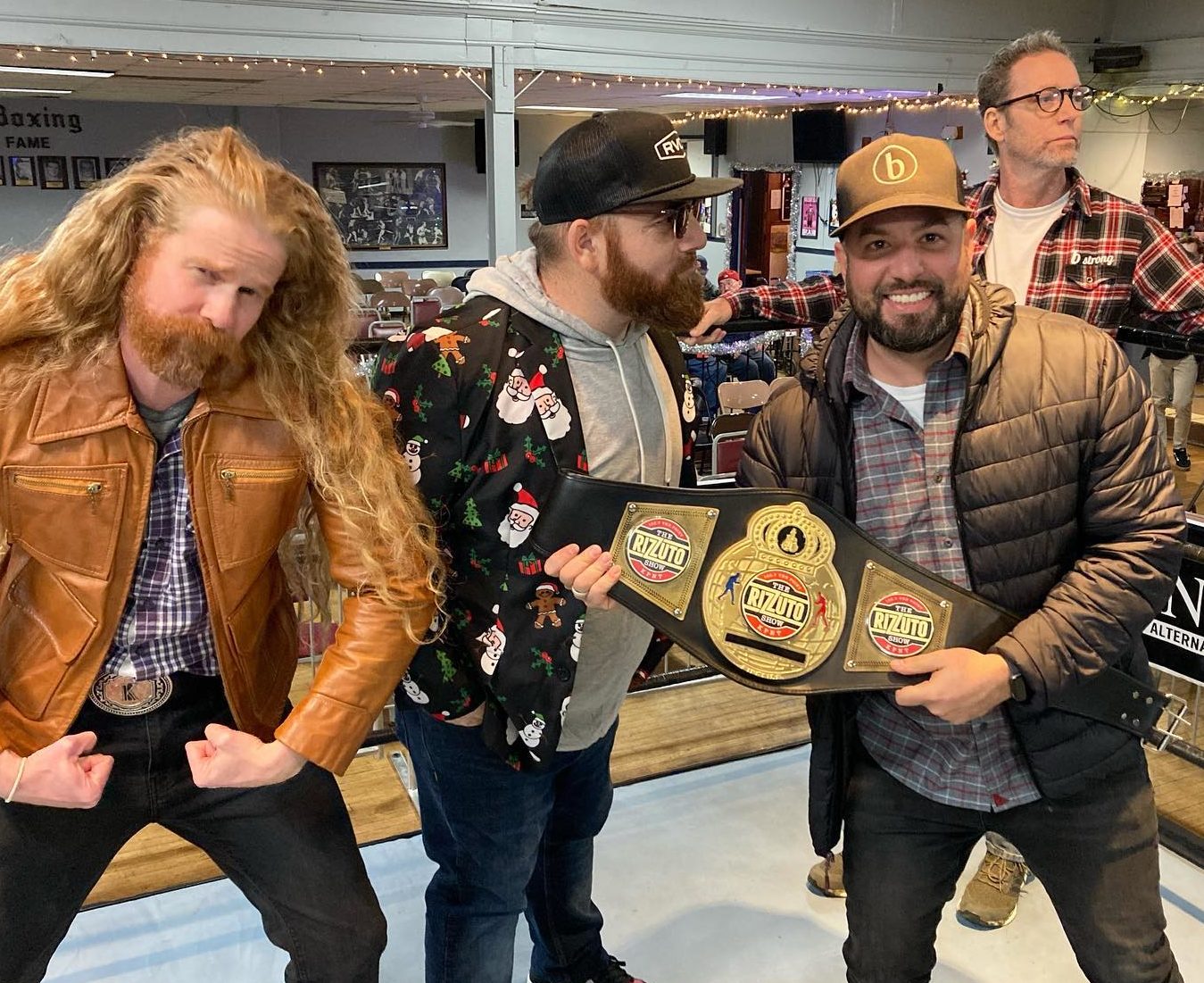 Vanessa Veracruz Today’s birthday girl has been in 300 fine films, including:

The Blues over the weekend lost against the Panthers in Florida.  Yet another game that the Blues took to a shootout…unfortunately…it didn’t go their way.  The Panthers won 4-3.  The team is off today but take on the Panthers at Enterprise Center on Tuesday.  Puck drop is at 7PM. The Vancouver Canucks fired coach Travis Green and general manager Jim Benning on Sunday, signaling a wave of change throughout the struggling franchise. With the team stuck in last place in the Pacific Division, Bruce Boudreau was hired to replace Green. Boudreau is the Canucks’ 20th coach. Also fired were assistant GM John Weisbrod and assistant coach Nolan Baumgartner. This season has been abysmal for Vancouver, with the Canucks owning the second-worst record in the Western Conference at 8-15-2. Some local football to chat about….Luthern St Charles picked up the 33-27 win for a state championship on Friday.  St. Mary’s high school DOMINATED and won their state championship game 56-0.  And – a great run from Holt high school out in Wentzville came to an end with a 26-21 loss to Webb City. Lets give ya some highlights.  And possibly the biggest highlight of the weekend was the Detroit Lions having the chance to win the game on the final play.  Could they change their record to 1-10-1? On 4th and 2 with 3 seconds left, Jared Goff tossed a TD to get the win.  After the game, an emotional head coach Dan Campbell dedicated the game ball to the shooting victims at the Michigan high school earlier last week. College football bowl season is almost here. There will be 44 bowl games, including the College Football Playoff and the national championship games, beginning Friday, Dec. 17, and ending on Monday, Jan. 10.  Mizzou will play in the Lockhead Martin Armed Forces Bowl against Army at 7PM on Wednesday, December 22nd.  On Friday, Dec 31st, the first two College Football Playoff Semi Final games take place.  No 1 Alabama will play No 4 Cincinnati at 2:30PM and No. 3 Georgia will take on No. 2 Michigan at 6:30PM. Clemson defensive coordinator Brent Venables is Oklahoma’s new head football coach. A deal was finalized Sunday night after OU athletic director Joe Castiglione flew to the Clemson, South Carolina, area to meet with Venables, who had emerged as the Sooners’ top target. Venables flew back with the Oklahoma contingent Sunday night and will be formally introduced this morning. Terrible field conditions probably didn’t help, but the SLU Billikens lost their first game of the year and are out of the NCAA tournament.  Washington got the 2-0 win over SLU on Saturday.  The Billikens finish their season at 16-1-4. Buck O’Neil, a champion of Black ballplayers during a monumental, eight-decade career on and off the field, joined Gil Hodges, Minnie Minoso and three others in being elected to the Baseball Hall of Fame on Sunday. Former Minnesota Twins teammates Tony Oliva and Jim Kaat also were chosen along with Bud Fowler by a pair of veterans committees. Longtime slugger Dick Allen, who died last December, fell one vote shy of election. The six newcomers will be enshrined in Cooperstown this summer, along with any new members elected by the Baseball Writers’ Association of America. First-time candidates David Ortiz and Alex Rodriguez join Barry Bonds, Roger Clemens and Curt Schilling on the ballot, with voting results on Jan. 25. This was the first time O’Neil, Minoso and Fowler had a chance to make the Hall under new rules honoring Negro League contributions. Mizzou basketball lost to Liberty last week and now look to rebound against Eastern Illinois tomorrow in Columbia.  Illinois is scheduled to take on Iowa today on the road at 6PM.  And SLU lost to UAB on Saturday and will play Belmont tomorrow night. The Biden administration is reportedly expected to announce a diplomatic boycott of the 2022 Beijing Olympics. The move would ensure that no U.S. government officials would attend the Games, while still allowing American athletes to compete.  The announcement is expected to come later this week as a protest to China’s human rights abuses. The last time the U.S. did a complete boycott of the Olympics—including athlete participation—was at the 1980 Moscow Games, where 66 countries did not attend to protest the Soviet-Afghan War. The 2022 Games are slated to begin on Feb. 4.