The Head and the Heart “swings the pendulum” with “bold” new album, ‘Every Shade of Blue’ 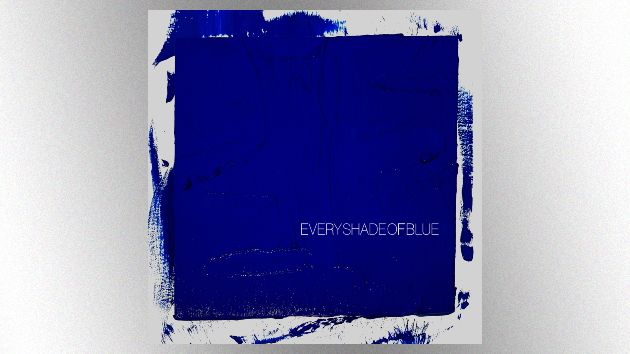 On The Head and the Heart‘s new album, Every Shade of Blue, the band continues to explore the many different colors of the sonic palette.

Following in the footsteps of 2019’s Living Mirage, which spawned the singles “Missed Connection” and “Honeybee,” Every Shade of Blue finds The Head and the Heart experimenting more with different sounds beyond the folk rock of their first record.

“We kinda got our toes wet…with a song like ‘Brenda,’ which we thought was, like, so extreme with all these synths on there and a drum machine,” vocalist/guitarist Jonathan Russell tells ABC Audio. “And then once [Living Mirage] came out…I remember thinking back, ‘I wish we would’ve gone further.'”

That feeling seemed to reverberate among the different Head and the Heart members, even as they were isolating from each other amid the COVID-19 pandemic.

“In a strange way we were all kind of on our own islands, but kind of mentally preparing for this, like, I don’t know, an approach that just felt a little more bold,” Russell says.

While Every Shade of Blue does follow in Living Mirage‘s sonic footsteps, it takes a more traditional approach to song structures.

“We really did swing the pendulum the other way,” Russell muses. “With ﻿Living Mirage﻿, the first half of that record was written in the desert in Joshua Tree, and it was very loose…it’s a little more meandering and almost anti-song structure.”

Conversely, Russell calls the song structures on Every Shade of Blue more “succinct.”

“A lot of my songs were done in isolation from other band members until the song was finished,” he says. “So, I guess there was more of a sort of pre-set blueprint.”

Every Shade of Blue is out today.