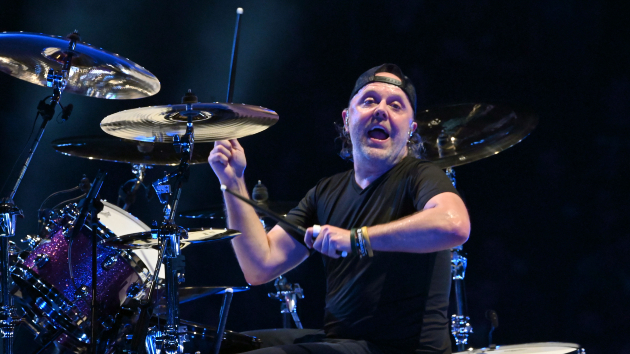 Two-year-old Milan Rossignol has a rare form of the disease that is affecting his lungs and liver and has also left him nonverbal. Amid in his stays in the hospital, his metal-loving parents started playing him Metallica’s music, which he responded to with much-needed energy.

“You can see his face light up whenever [Metallica’s] videos are playing on the computer,” Milan’s doctor tells Global News.

Inspired by Milan’s love for Metallica, the doctors at Montreal Children’s Hospital launched a social media campaign in an effort to get one of the band members to meet with the young metalhead. The campaign was a success, and Ulrich called in for a video chat this week.

“Milan make a big smile when he realized that Lars [was speaking] to him,” his father says. “To see him like this with a beautiful smile for us, it’s very amazing.”