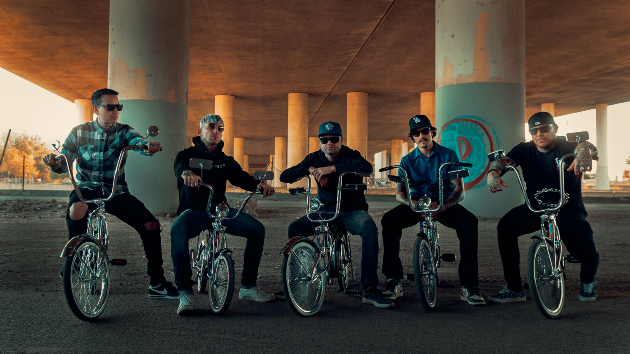 Hollywood Undead is adding another genre to the mix thanks to a collaboration with Imanbek.

The rap-rock outfit has released a new song alongside the Kazakh electronic producer called “Runaway.” You can download it now via digital outlets.

“Working with Imanbek was a huge honor for the band,” says the Undead’s Johnny 3 Tears. “He’s a visionary in every respect with the talent to match.”

Adds Imanbek, “It’s been a great pleasure to work on this project with Hollywood Undead! The pandemic taught us to work and collaborate despite distances and inconvenience and I think each take only gets better.”