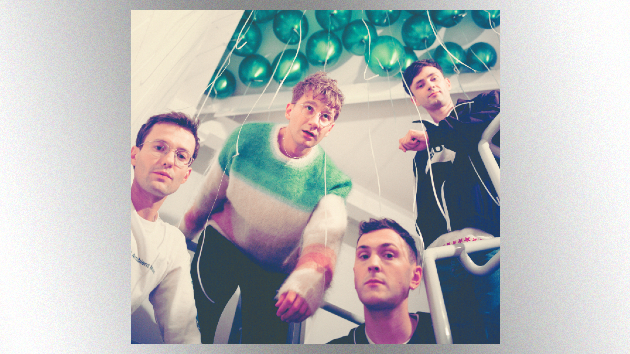 Glass Animals has delayed the band’s upcoming album, Dreamland, in support of the ongoing protests against racism and police brutality.

The record, which includes the previously released single “Your Love (Déjà Vu),” was originally scheduled to drop July 10. It will now arrive on August 7.

“Dreamland as an album stands for destroying engrained [sic] thinking patterns of all forms,” Glass Animals explains. “Parts of the world have been designed by those who lived before us just to make us behave and think in an unjust, black and white, and binary way.”

While you’ll have to wait a few more weeks to hear Dreamland in its entirety, you can download a brand-new track from the album, called “Heat Waves,” now via digital outlets.

Dreamland is the follow-up to 2016’s How to Be a Human Being, which includes the singles “Life Itself” and “Pork Soda.”