Bill Bellamy on the Rizz Show

Actor & comedian, Bill Bellamy was in the house today! Bellamy is in St. Louis all weekend doing a bunch of shows at the Helium Comedy Club. We talk about the Kathy Griffin Trump photoshoot, the MTV Beach House in the 90’s, and much more!

Bill is a veteran in the comedy and entertainment world and he shared stories about Dave Chappelle, Dr. Dre, meeting Kurt Cobain, and more 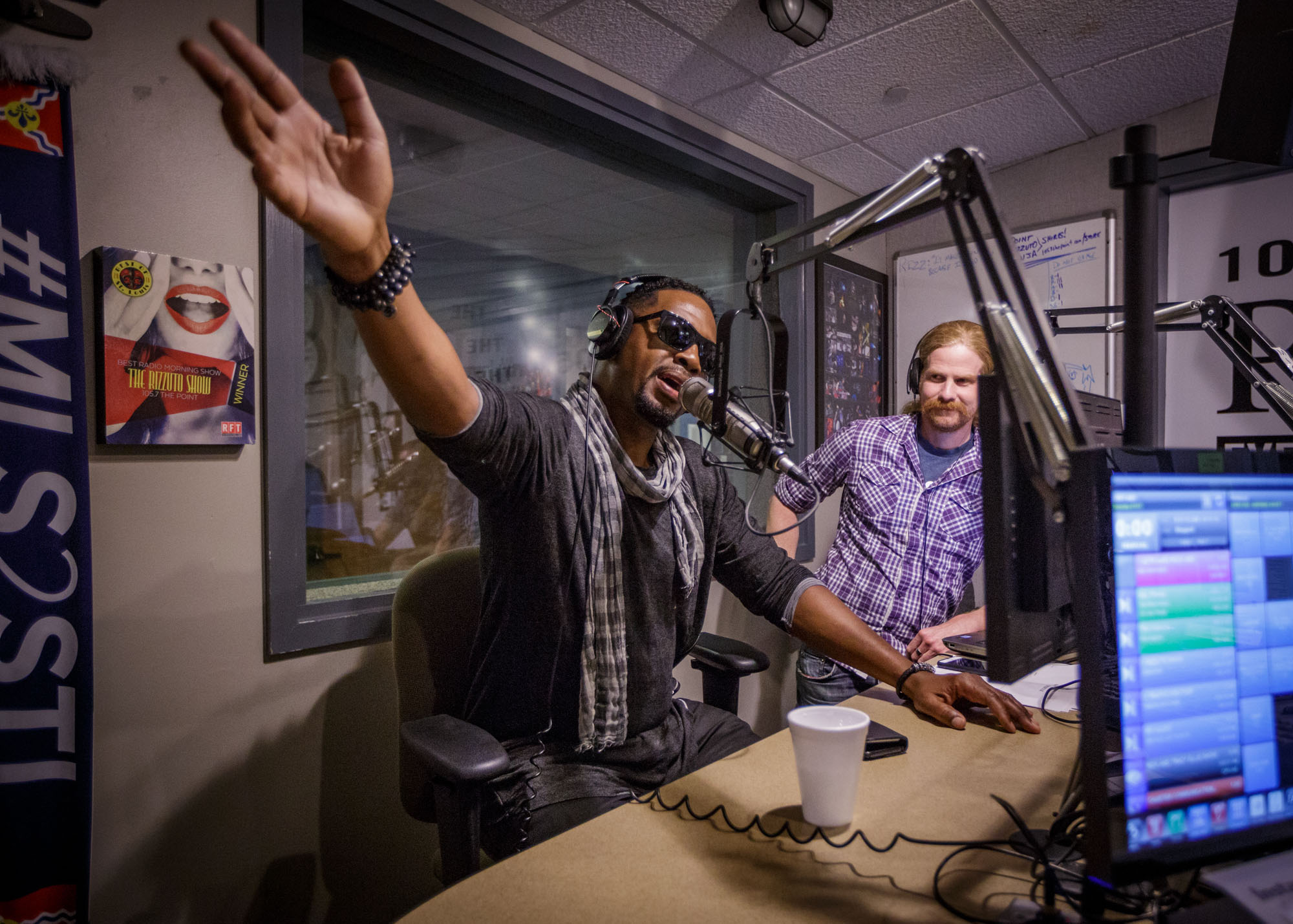